I helped to refine PowerPoint's design-facing fundamentals and contributed to the next evolution of the Office THMX architecture.

Working remotely with Microsoft's team, I researched customer attitudes toward PowerPoint and ways the In-Box theme designs played a role in influencing those attitudes. I designed the Ion theme as a prototype for a new, more-informed approach that spoke to my findings head-on – orienting the upcoming library toward a higher standard of design fundamentals and themes with a more expressive, cinematic edge.

I helped to develop a new standard for designer-driven Theme Variants, allowing authors to pivot between multiple tailored variations of a chosen theme at will, and developed fifteen additional themes for the Office 2013 launch library, further extending key theme styles into Word and Excel with custom Building Block and Template designs. 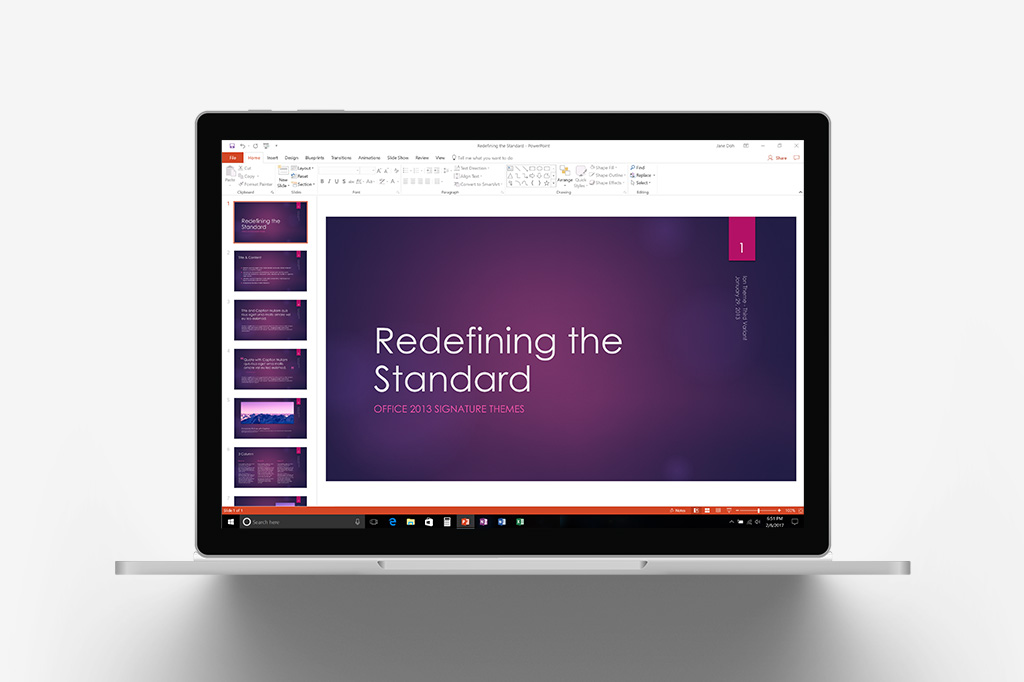 PowerPoint ’13 would be noticeably different, right from the start screen. An updated start experience would greet authors with an entirely new library of themes to choose from, all designed and optimized for widescreen/ HD as the new default format for PowerPoint presentations moving forward. 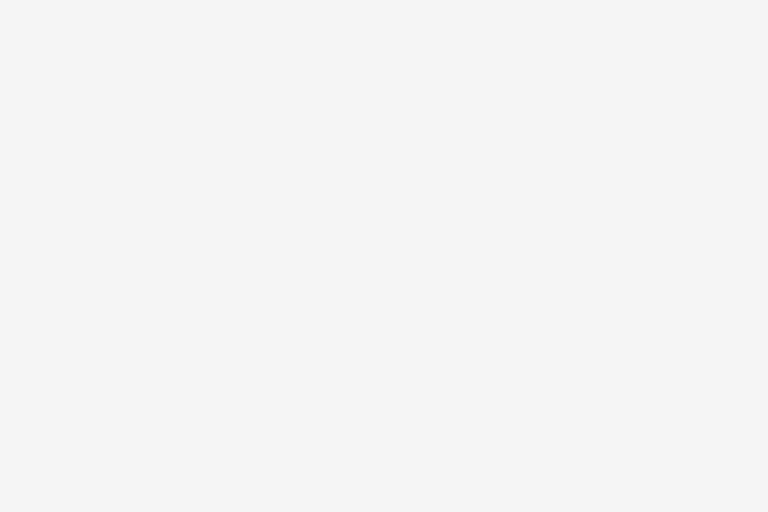 The updated THMX format introduced new designer-driven Theme Variants, with multiple pre-styled variations built-in to every In-Box theme – allowing authors to choose their preferred combination of color, fonts or materials for any of the new themes right from the start. 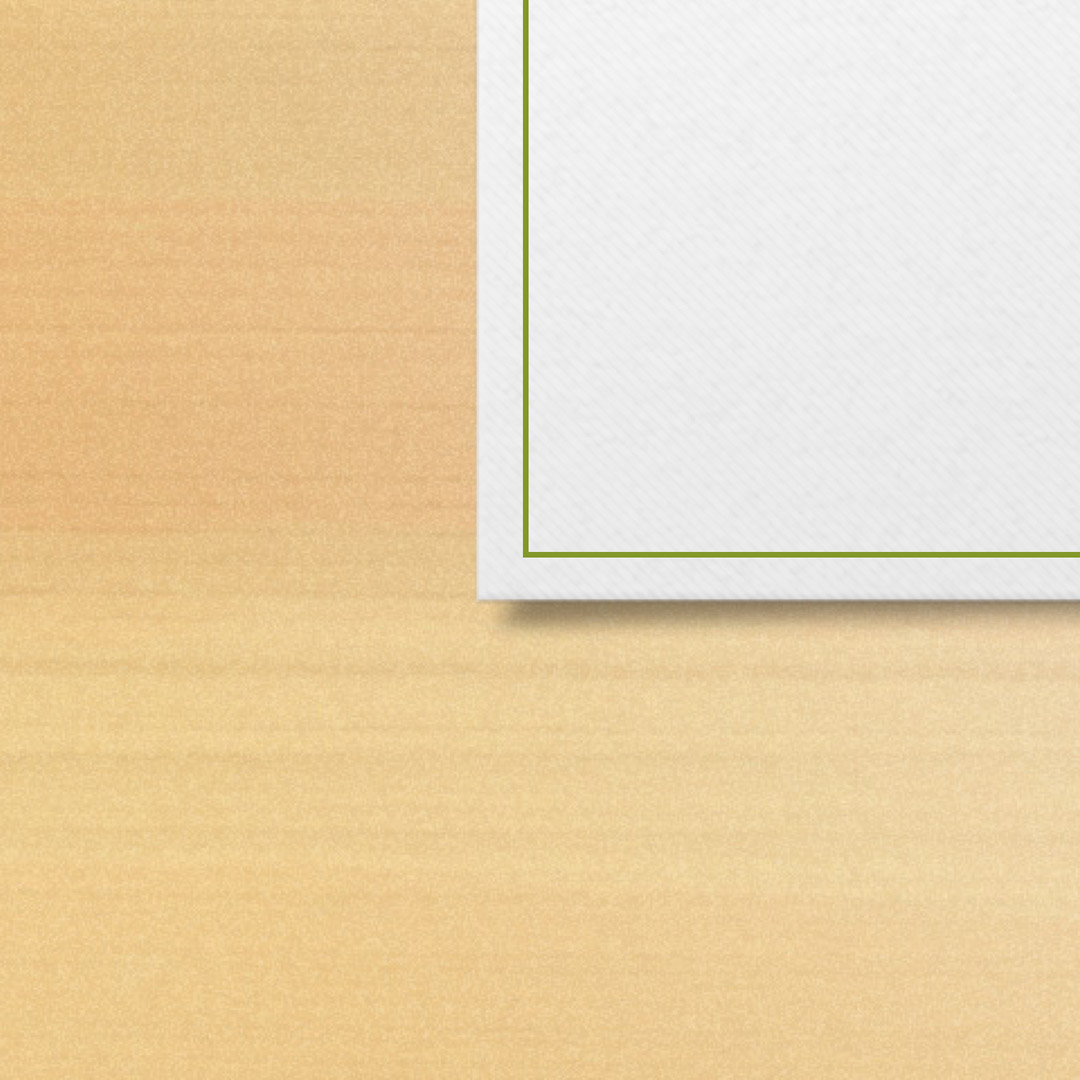 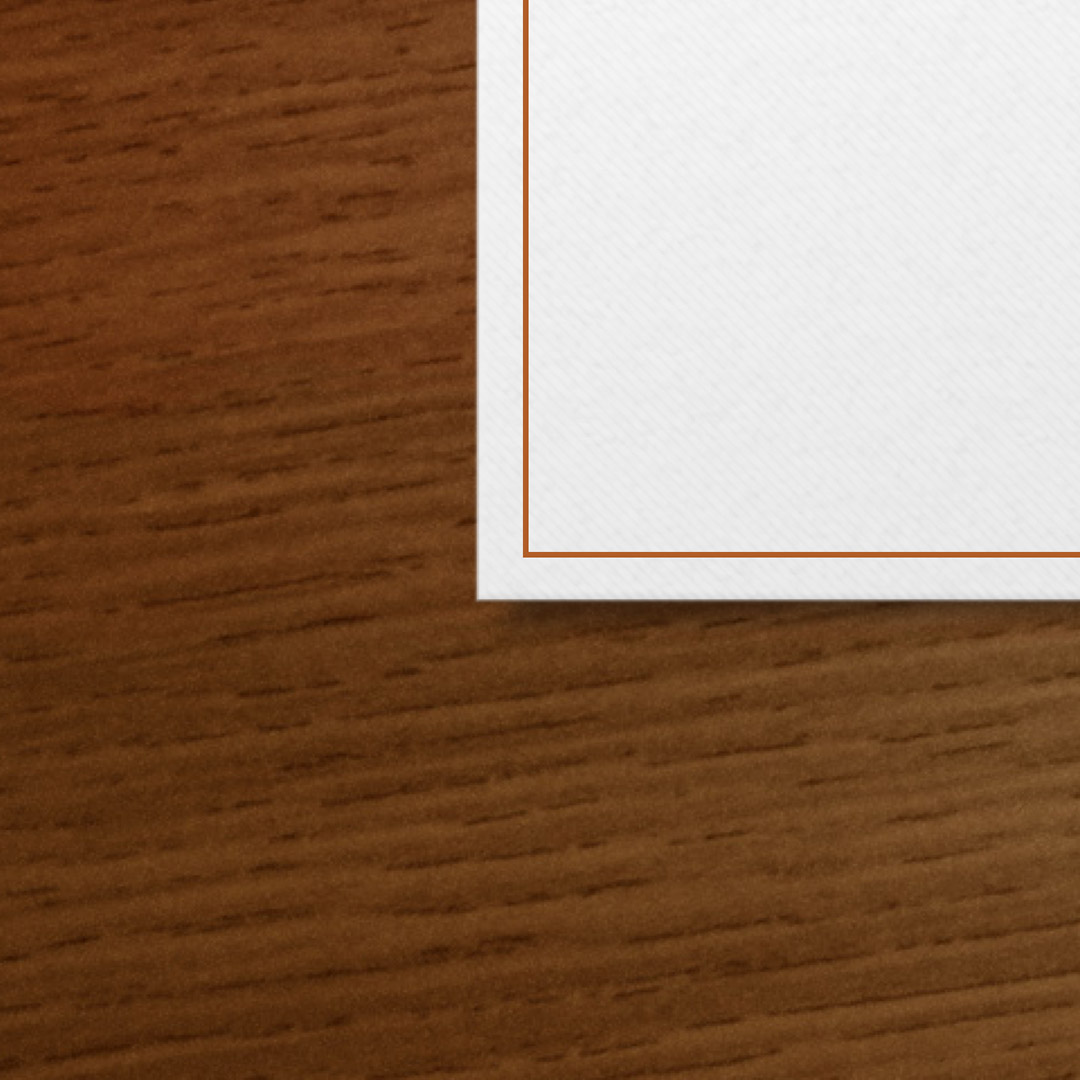 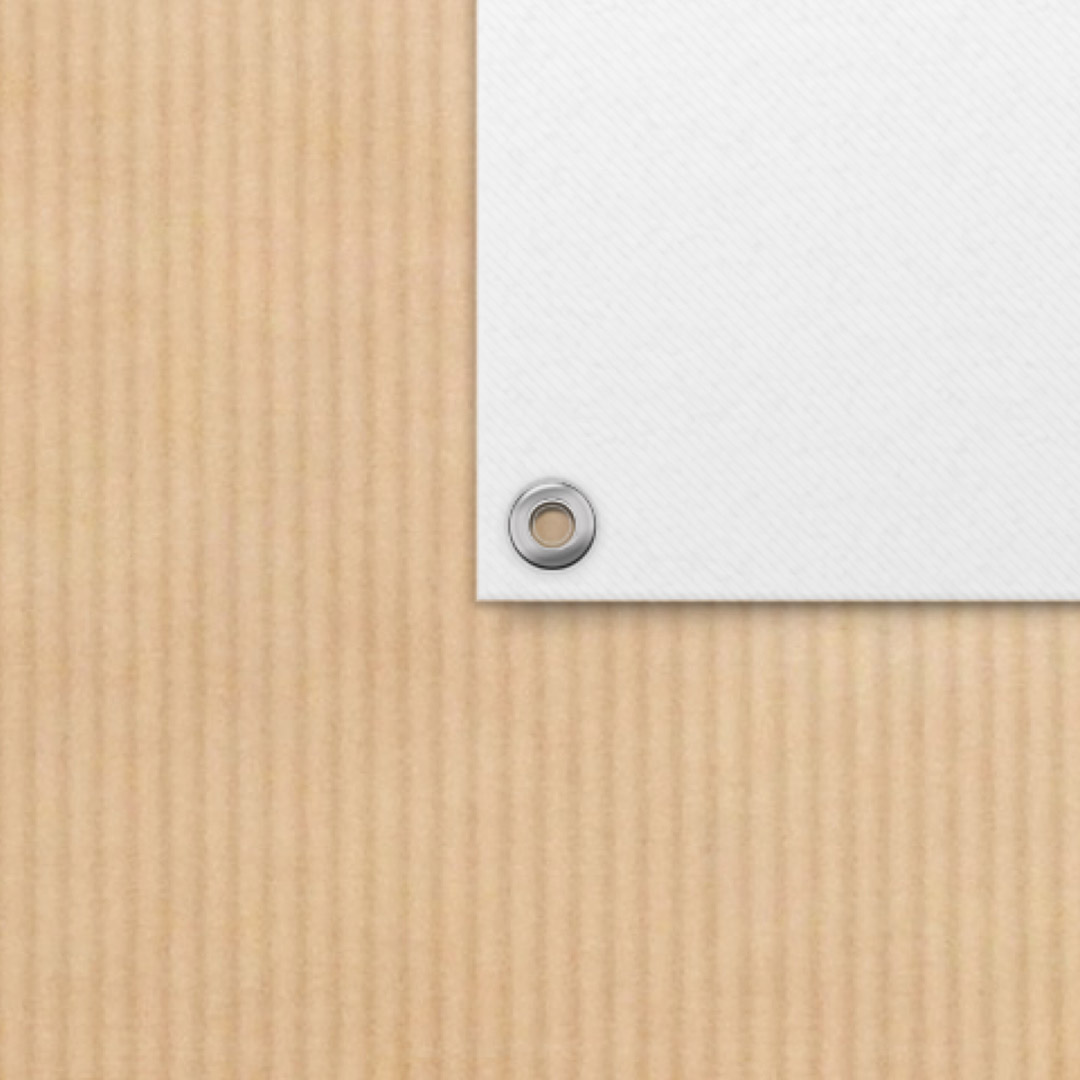 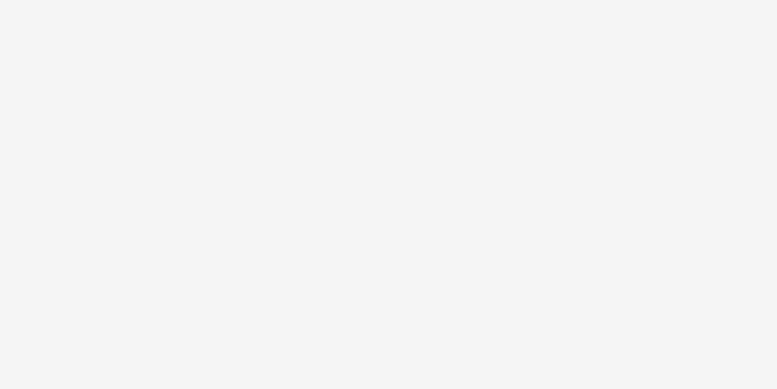